Get it on the OK POKER action

Get it on the OK POKER action

Gradual resumption of activities Our OK POKER room is to remain closed until further notice. 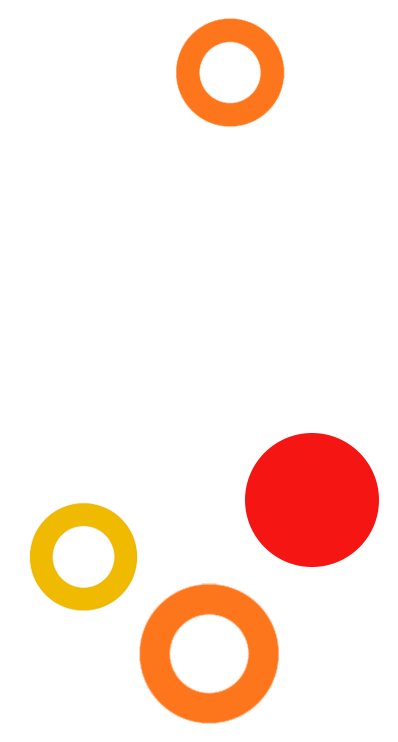 Attempt to win your opponents’ chips by forming a 5-card hand whose value is greater than those of the other players. 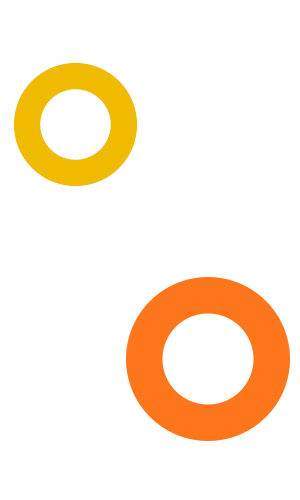 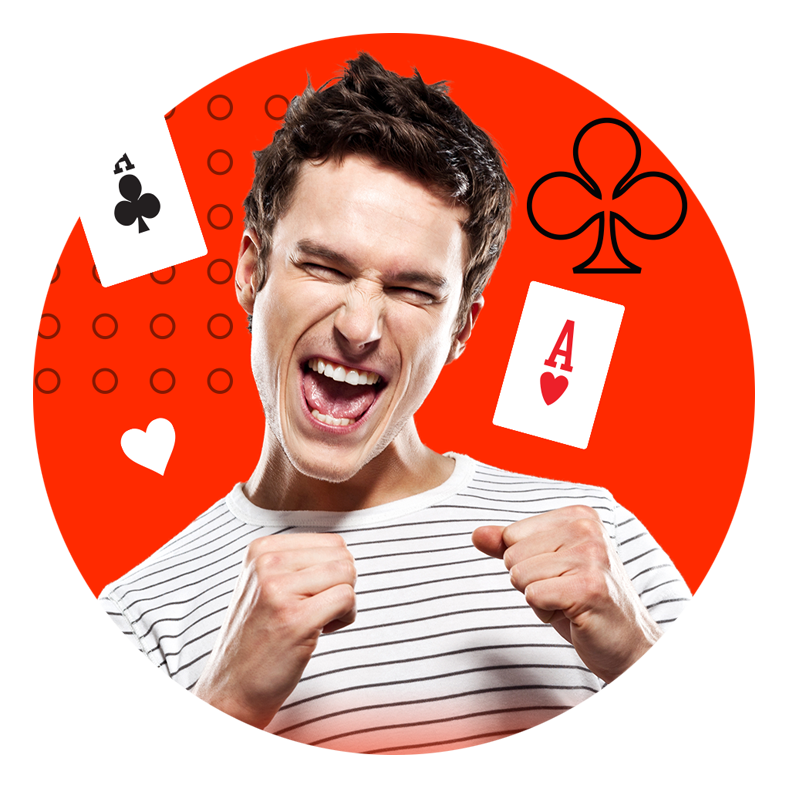 A share of the pot will now be split among all the players in the room!* 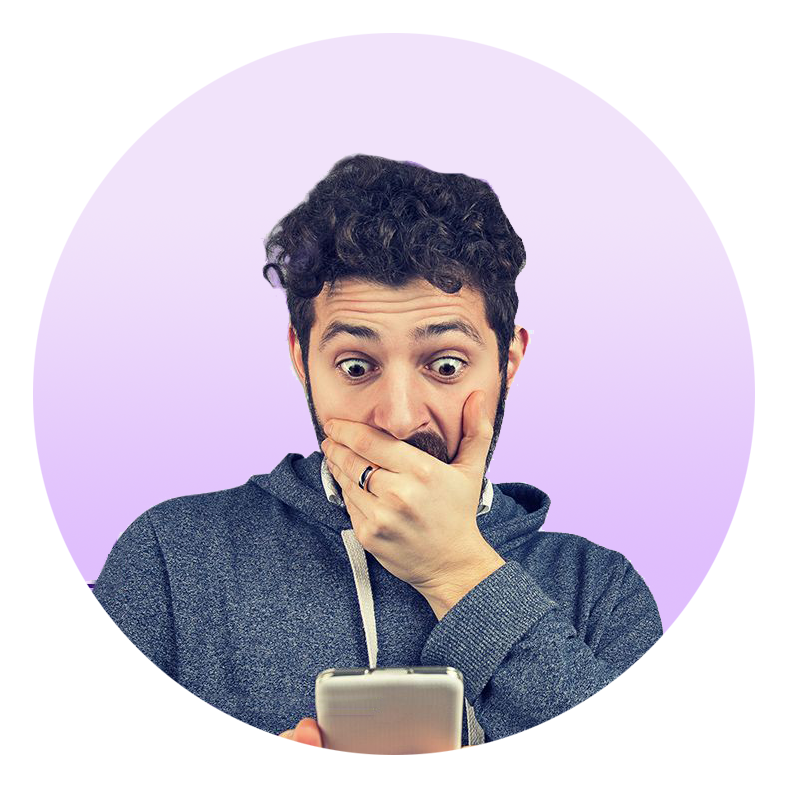 Low buy-in tournaments every last Sunday of the month

Now anyone can experience the joy of playing poker! 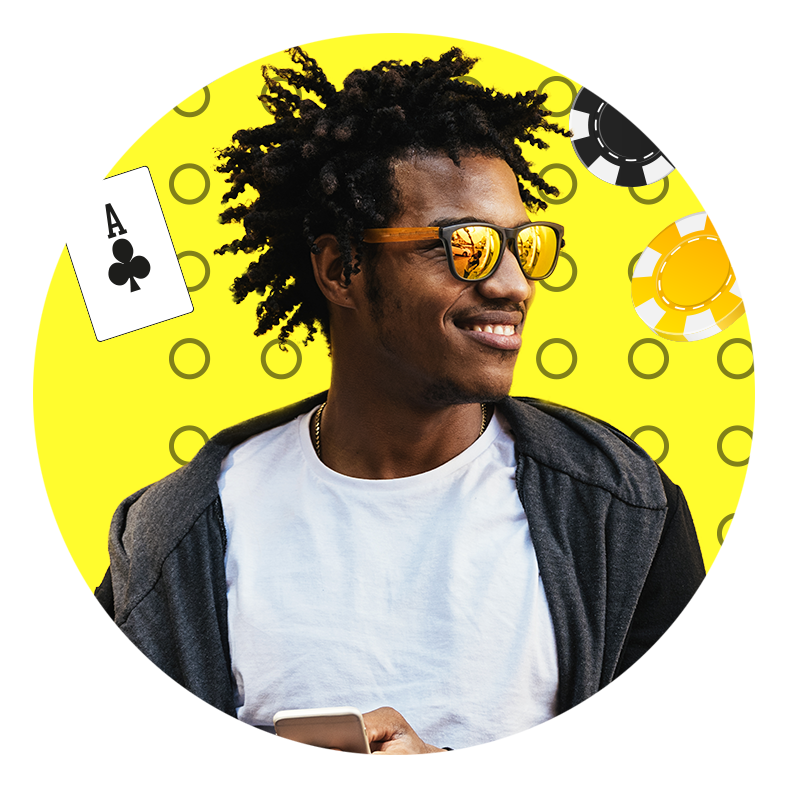 A player who wins a progressive jackpot is someone who played a cash poker game and lost despite having four 10s or a hand with a higher value.

A player who wins the fixed $25,000 jackpot is someone who played a cash poker game and lost despite having a full house with three Aces and two Kings or a hand of higher value, up to a hand with four 9s or less.

Player with the losing hand

Player with the winning hand

The player with the highest ranked hand gets

Other players at the winning table

The other active players dealt cards at the winning table get

Other players in the room

Every other active cash game player in the room gets

Other conditions apply. Complete rules are available at the casino. In the event of a discrepancy between the amounts appearing on this site and those displayed at the casino and in the poker room, the latter shall prevail.

The Tournament Bad Beat jackpot is a progressive jackpot that rewards the unlucky player while you appear to be favoured to win the hand but are beaten at the showdown, you are the big winner of the Bad Beat jackpot! Losing has never been this rewarding.

A player who wins a progressive jackpot is someone who played a poker game in a tournament and must lose with a full hand consisting of three (3) Aces and two (2) two or a hand with a higher value.

Other conditions apply. Complete rules are available at the casino. In the event of a discrepancy between the amounts appearing on this site and those displayed at the casino and in the poker room, the latter shall prevail.

Please note that the number of seats may vary according to poker room patronage.

Located in the Carrière section, the OK POKER  room offers 16 no-limit tables with seating according to the number of players in the poker room. The rake varies according to table limits. Ask a member of our staff.

Before playing your first game of Texas Hold’em, you might benefit from learning about certain notions of the game. These helpful tips and basic rules will give you a sense of what to expect before you get to the casino. Once you are at the table, don’t hesitate to ask the dealer any questions you may have. Helping you understand how the game is played is part of their job.

Taking a seat at the table

First, go to the poker room counter to be assigned a table. If all the tables are full, an assistant will put your name on a waiting list that is posted on a nearby screen.

See the cashier to obtain chips in exchange for cash equivalent to the amount of the initial bet required to be seated at a table.

Blind bets must be posted by the first and second players on the left of the position identified by the puck. Each of these players must post a "small blind" and a "big blind" before the first card is dealt. The amount of these bets must be within the limits indicated on the dealer.

The cards and the combinations in decreasing order

Royale flush: a hand composed of an Ace, King, Queen, Jack and 10 of the same suit.

Four of a kind: a hand composed of four cards of the same rank plus any other card.

Full House: A hand composed of three cards of the same value (three of a kind) plus a pair. The Three of a kind card values will determine the rank of the Full house (i.e., three eights will rank higher than three fives).

Flush: A combination of five cards of the same suit, not consecutive in value.

Straight: A hand of five cards in consecutive ranking, that may or may not include an Ace, without regard to suit. The Ace can count as a high card or low card.

Two pairs: Two cards of the same rank, independent of the value and suit of the fifth card: the rank of the hand is determined by the higher of the two pairs in value.

The River and the fourth betting round:
The dealer burns the top card and then deals a fifth community card called "The River." A fourth and final betting round then takes place.

The pot
The player with the highest ranking hand at the end of the showdown wins the pot. If two or more players have identical hands, the pot is split evenly among these players.

Pass (Check): Decline to place a bet but retain the right to do so later if an opponent places a bet

Bet: Place a bet in the pot

Raise: Bet an amount higher than the amount bet by the preceding player.

Fold: Stop placing bets and forfeit the right to win the pot

The Bad Beat jackpot is a progressive jackpot that rewards the unlucky player as well as other participants in the bad beat hand. If you appear to be favoured to win the hand but are beaten at the showdown, you are the big winner of the Bad Beat jackpot! Losing has never been this rewarding.

Complete rules available at the casino. Ask your dealer any questions you may have.

This text gives a summary of the main rules regarding Poker Texas Hold’em. For more detailed information, please consult Québec’s By-law respecting casino games. In case of a discrepancy between the rules in this text and those in the By-law, the rules in the By-law prevail.

The Zone
Newer and nicer than ever
Restaurant
Le Baccara
Bold gastronomic pleasure
Free Shows
Every week, a Get-Together Like No Other!