The Britishow is 112 songs in 90 minutes of show. The Britishow is 50 years of history through 19 themes including the British invasions of 1965 and 1985. It’s a road trip with, among other things, a stop on Abbey Road, in Manchester, then a visit to Birmingham and Scotland. It evokes the monarchy and, of course, the universe of James Bond.

The 7 artists on stage, including Renée Wilkin, Yvan Pedneault and Pascal Dufour, take the audience on a journey by retracing the major parts of the history of England and highlight the subjects of the crown. Never has a nation contributed so much to the emergence of new music. This is what the creator and director Mike Gauthier reveals to us through a rich narrative framework and over the musical direction by Philippe Turcotte.

You will be charmed by this British musical revue where you will learn as much as you sing and dance. The memory of Her Majesty Queen Elizabeth II and the coronation of her successor, King Charles III, will never been celebrated as well as with the return of the Britishow. 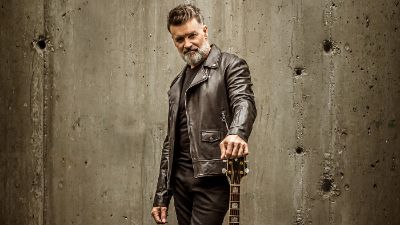