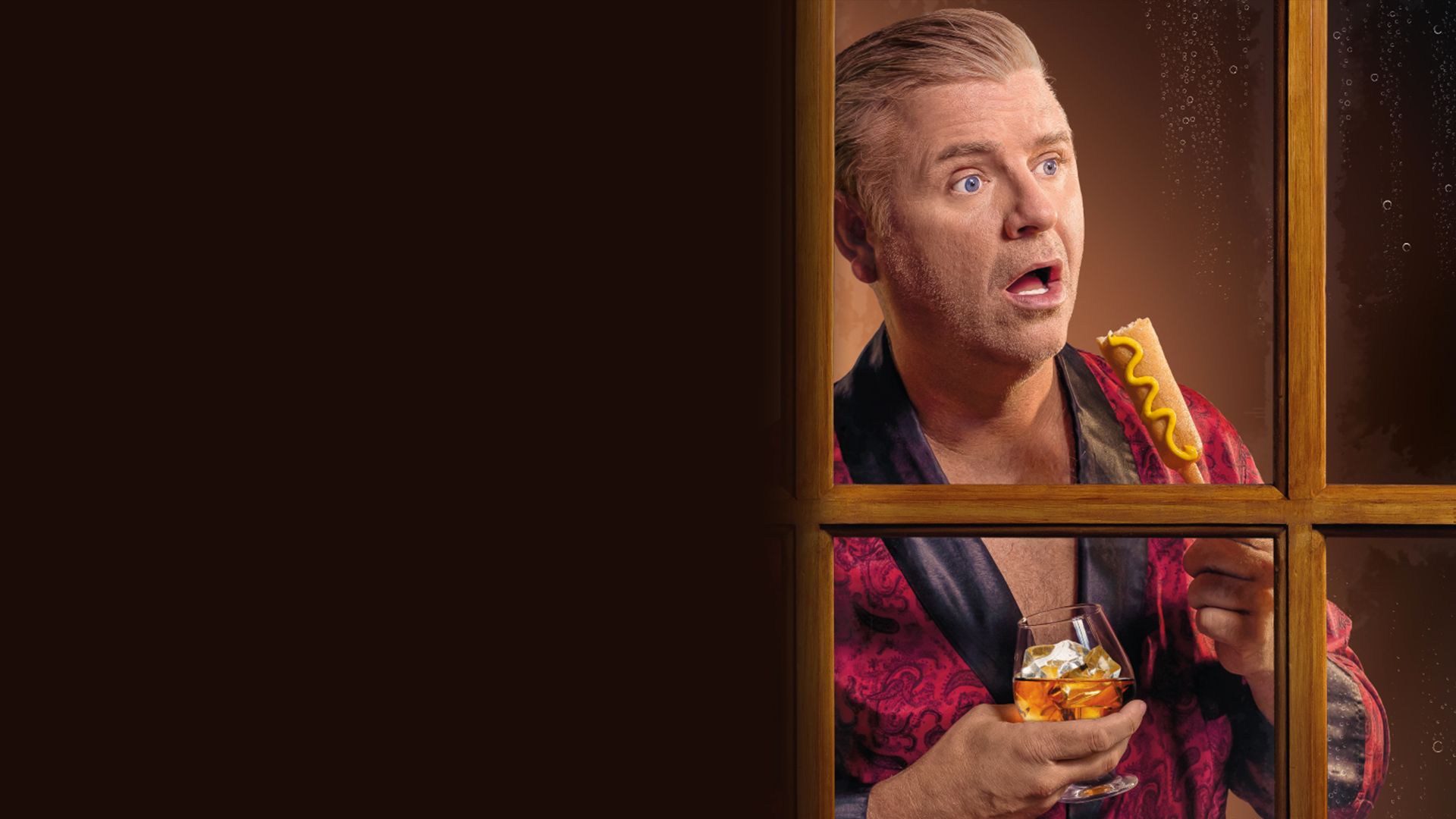 While everyone is impatiently awaiting his new show, Dominic Paquet returns on stage with Laisse-moi partir, a fourth one-man-show in which he goes all-in!

One of a kind, Dominic brings his shattered imagination to life by creating a variety of universes and characters through his facial expressions, gestures, and voices. Whether it is a historical element, a behavior, a news item or an everyday banality, anything can become as exceptional as it is hilarious when seen through his eyes. Unable to think like a normal person, Dominic invites you to 90 minutes of laughter which, as a bonus, will leave you with his many colorful expressions on your mind for days, weeks, even decades. Go see Laisse-moi partir ... We do!

*Admission restricted to patrons 18 or over. 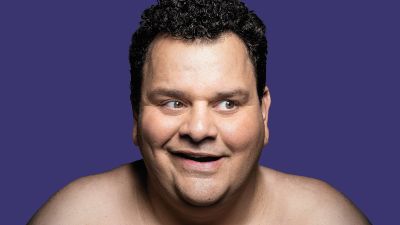