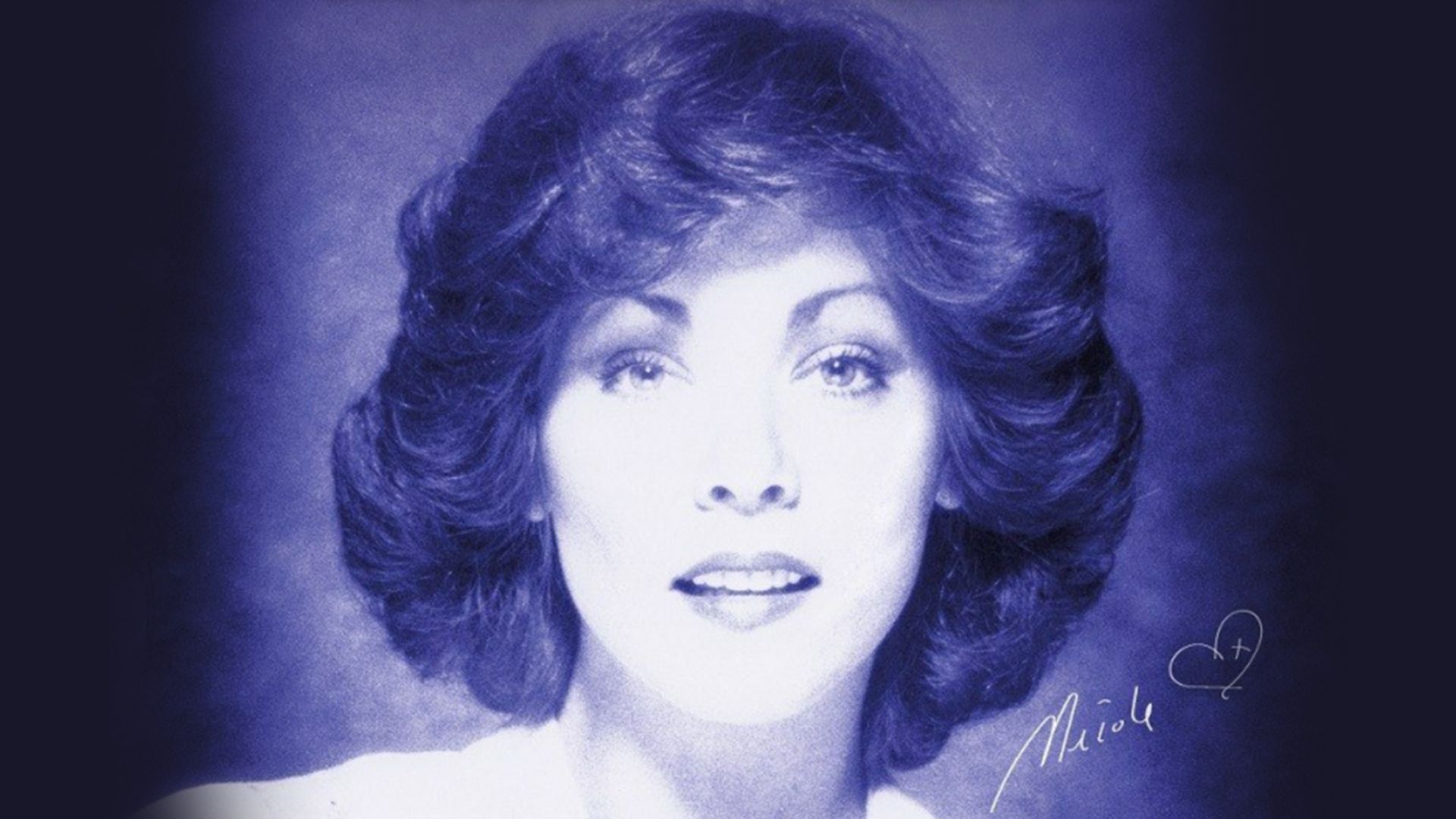 Unforgettable singer with a golden voice, Nicole Martin marked Quebec culture and accompanied our lives through her great songs and her humongous talent. Unfortunately gone too soon, she remains eternal with the magnificent music she left as a legacy on over more than 50 years of career.

Due to a prestigious musical fresco full of emotions, Nicole - The songs of a lifetime is an invitation to relive the work of this great lady who has won numerous performance awards around the world and sold over 4 million albums.

Accompanied by musicians under the direction of Charles Barbeau, with Lee Abbott (Nicole's husband) and Pierre Séguin artistic director, Marie-Élaine Thibert, Marie Michèle Desrosiers and Annie Blanchard will thrill the public with all the greatest hits of Nicole who has been at the top of the charts and marked generations.

A big musical celebration imbued with nostalgia and happiness, to the sound of your Nicole!