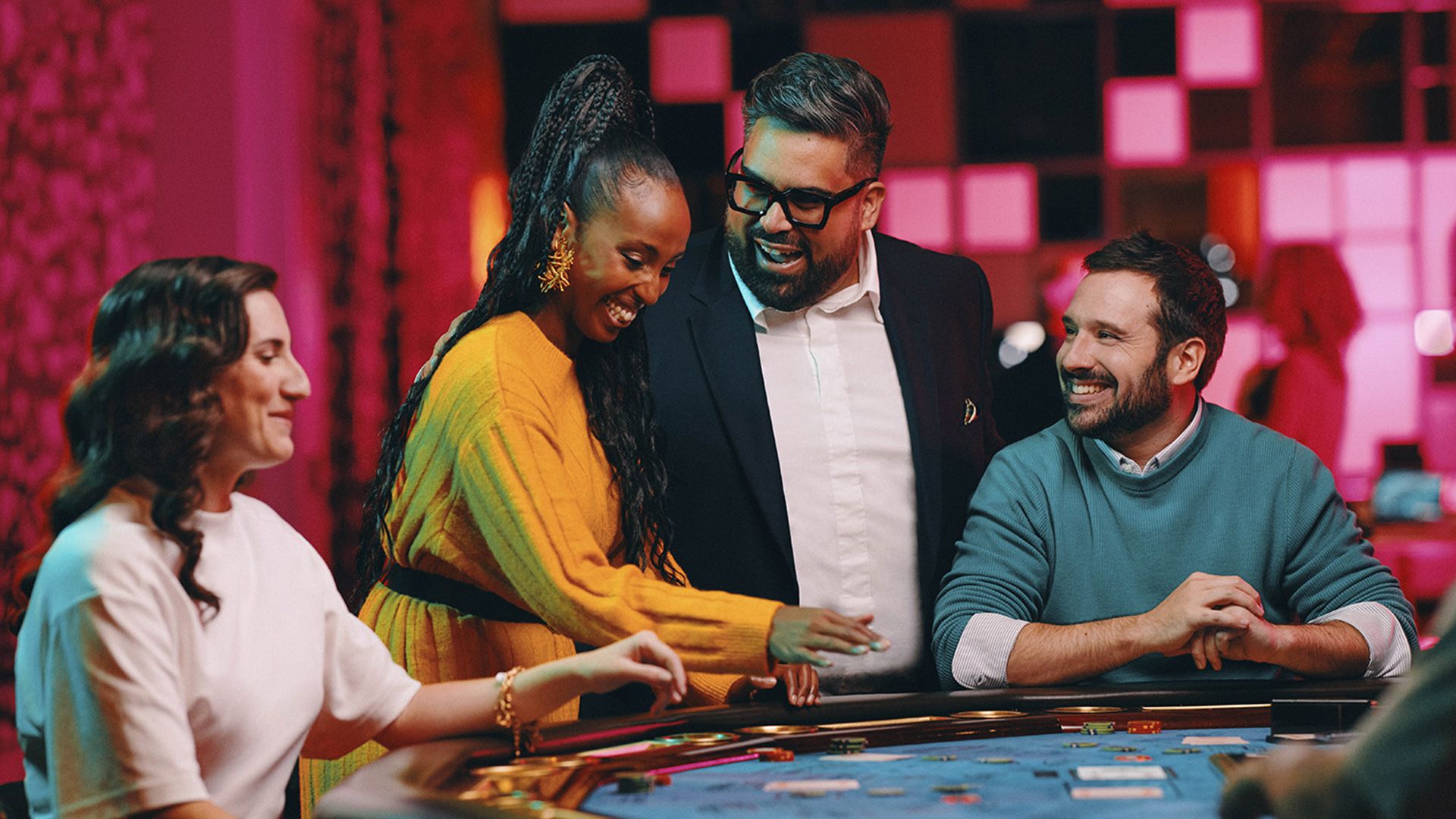 Obtain a three-card hand whose value is greater than the house hand.

You could become a millionaire!

The progressive jackpot for all 4 casinos is now over $2 million!

With the progressive jackpot still climbing at all four of our casinos,* you could win BIG at your favourite poker game.

Place an additional bet as low as $5 when playing at any of our 13 poker tables at our 4 casinos for a shot at the jackpot.

Ready to try your luck? Ask the dealer at your table for more info.

*The progressive jackpot may be won at any time. Should a discrepancy arise between the value displayed on this website and the value displayed at the casino, the latter shall take precedence. Certain conditions apply. Rules available at the Casino Privilèges counter.

Before playing your first game of Three Card Poker, you might benefit from learning about certain notions of the game. These helpful tips and basic rules will give you a sense of what to expect before you get to the casino. Once you are at the table, don’t hesitate to ask the dealer any questions you may have. Helping you understand how the game is played is part of their job.

Taking a seat at the table

Three Card Poker tables can be easily identified by their blue playing surface.

First, find a spot that isn’t already occupied. Although players are allowed to occupy several spots at the table, they must give up a spot for a new player if there are no other available spots. A special marker is used to indicate spots reserved for players who have temporarily left the table. These spots may be used until the absent player returns.

Place your money on the table. Never hand it to the dealer. The dealer will exchange your money for value chips and you may place your bet in the betting spot indicated on the table before the first card is dealt. Initial bets cannot be made, changed or withdrawn after that point.

You must respect the minimum and maximum limits indicated at the table when placing your bets.

Using value chips purchased from the dealer, each player may choose to:

The bets must be placed in the appropriate spots on the layout before the dealer announces “Rien ne va plus” (No more bets) and must respect the minimum and maximum limits indicated at the table.

After having examined his cards, the player who has wagered an initial bet has the option to either make an additional bet in an amount equal to his initial bet, where required on the layout, or to forfeit his initial bet. Players are not authorized to show their cards nor to discuss them with other players. Once all the players have acted on their hand and placed their cards face down on the layout, the dealer reveals his three cards.

To open, the dealer must have a hand with a Queen or higher ranking. If need be, the dealer then reveals each player’s three cards. If two hands are of equal ranking, based on the foregoing combinations, or if two hands are made up of none of the foregoing combinations, the hand with the highest ranking card is considered the highest ranking hand, otherwise the hands are considered to be of equal ranking.

A player’s Pair Plus bet is treated separately, regardless of the ranking of the dealer’s hand.

The combinations in decreasing order

Three of a kind: three cards of the same rank.

Straight: three cards of consecutive rank, regardless of suit.

Some games enable you to place additional bets. Ask the dealer about your options.

This text gives a summary of the main rules regarding Three Card Poker. For more detailed information, please consult Québec’s By-law respecting casino games. In case of a discrepancy between the rules in this text and those in the By-law, the rules in the By-law prevail.

Three Card Poker is a proprietary game and trademark used under license from SHFL entertainment, Inc.

1 Full details at the casino.